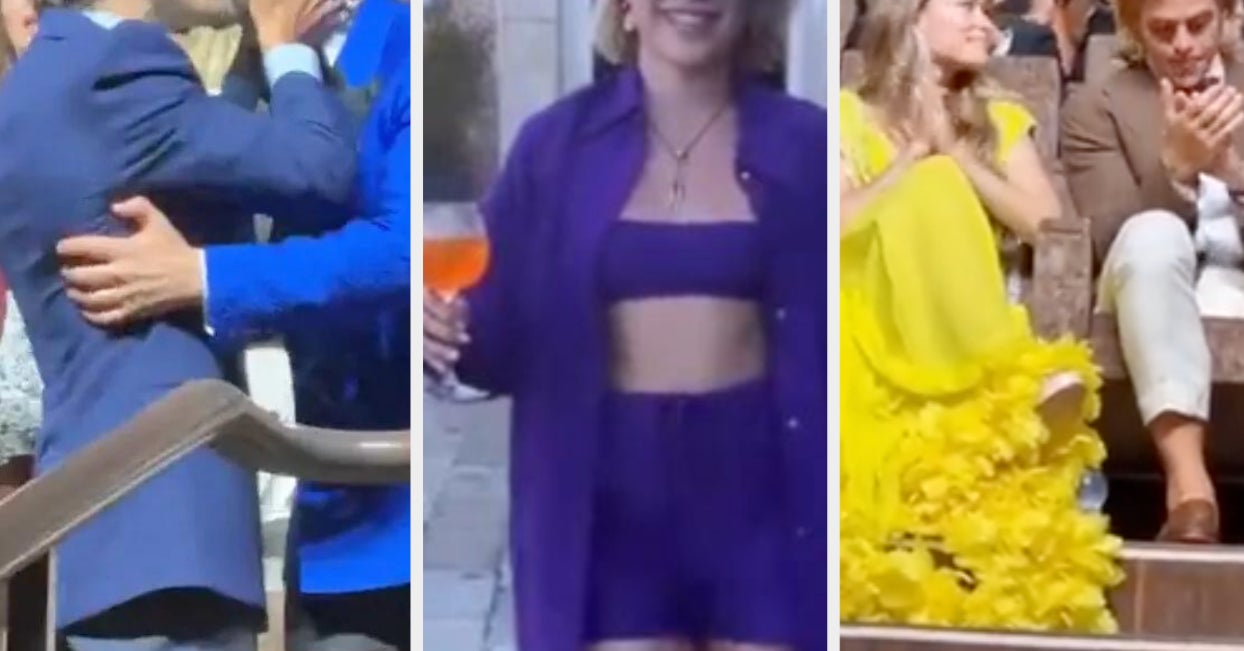 Gossip is inevitable, and Don’t Worry Darling is not the first movie to be beleaguered by a perfect storm of preexisting rumors, celebrity relationships, ever-present cameras, and social media. But it is the first in a long time to have been put through such a public gauntlet of attention. Generally, A-listers know how to be in the spotlight without revealing very much; they’re media trained and buttoned up. This conflict feels exhilarating to watch precisely because it is so rare to see celebrities actually feuding. Whether the rumors are true or not is beside the point.

What makes the drama even more compelling is that it feels harmless to follow as a fan. What criticism these extremely powerful people are facing — such as whether a movie star skipped a press conference to sip a spritz, or whether a former member of One Direction spat on the guy from Princess Diaries 2 — removes them from an imagined pedestal of perfection they shouldn’t have been on anyway. In contrast with putrid #MeToo revelations and court cases that fly in the face of common sense, this is Hollywood spectacle at its most deliciously bizarre. It hinges on issues we can all relate to — an authority figure we disagree with, a delightfully unpredictable coworker, a hot guy everyone’s keeping track of — but is exacerbated by fancy dresses next to Venetian canals with the paparazzi snapping. This kind of drama is Old Hollywood.