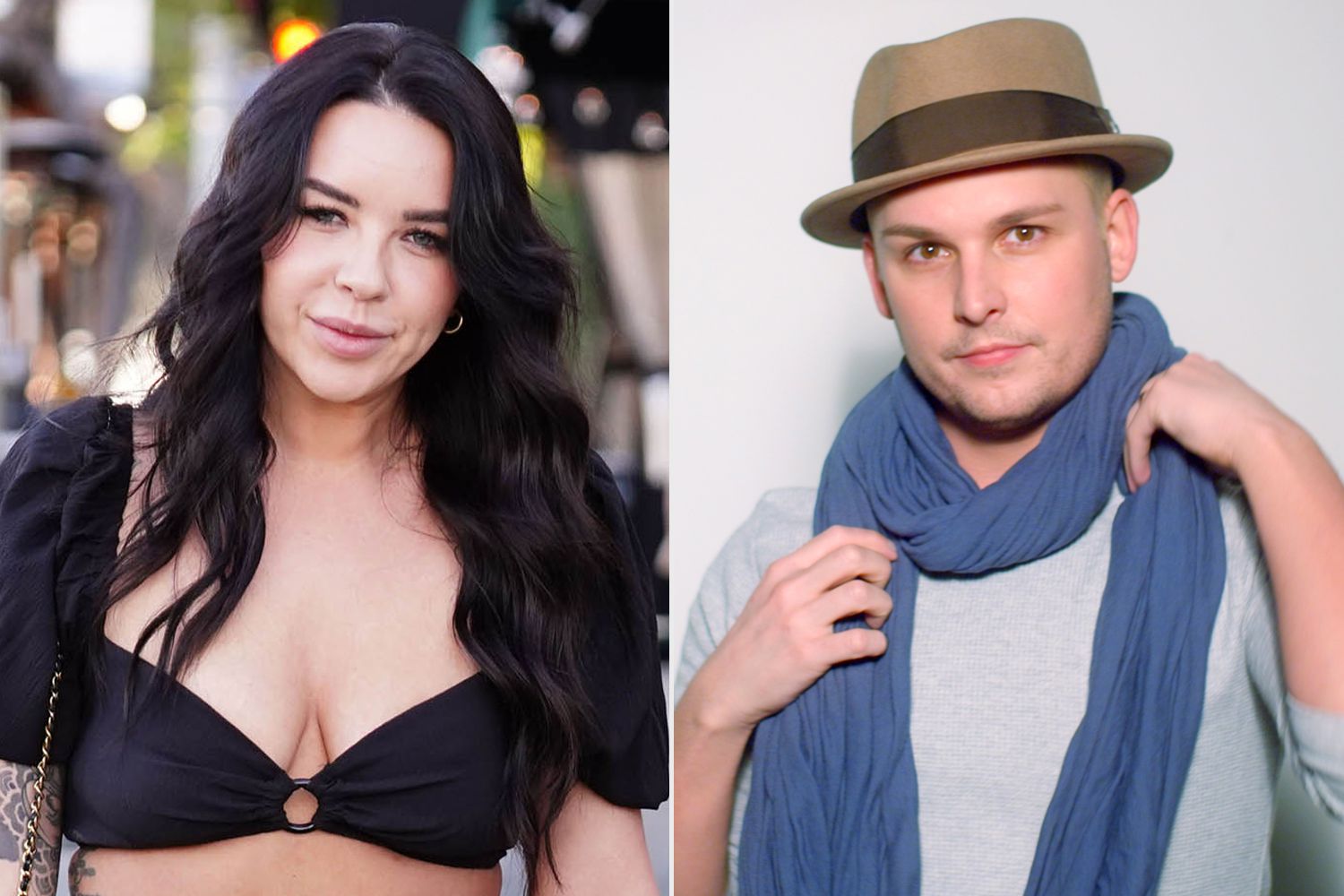 Netflix’s newest docuseries revisits the infamous “Bling Ring,” examining the events that led up to the notorious 2008 and 2009 burglaries of celebrities’ homes.

In episode one of the three-part docuseries — The Real Bling Ring: Hollywood Heist — ring leader Nick Prugo details how he and fellow mastermind Rachel Lee got their start in illegal activities.

Prugo — who says he felt like an outcast when he moved to Calabasas, Calif., because his mother drove him to school in a Honda and not a Mercedes or Range Rover — recounts that when he met Lee at school, the popular girl brought him out of his shell with her outgoing nature.

In the docuseries, Prugo claims that after leaving a party with Lee one night, the pair broke into a car for the first time.

“Rachel went over to a car and pulled on this door handle, probably joking, and it opens,” Prugo says. “She was just so carefree and just so nonchalant. I was terrified. I thought we were going to get caught, like in trouble. It definitely was scary. So we ended up with all these credit cards, you know? And the next day we went shopping.”

Although Prugo says he never stole before meeting Lee, he says he was quickly swept up in the habit.

Want to keep up with the latest crime coverage? Sign up for PEOPLE’s free True Crime newsletter for breaking crime news, ongoing trial coverage and details of intriguing unsolved cases.

“It gave me that confidence, and I didn’t want to give that up,” Prugo says.

He claims that every time the two of them would leave a party, he would drive — while Lee hung out of the passenger window pulling on car doors to see if they would open. If they did, she’d search the car for valuables.

“It was always the wealthy communities and the really expensive cars that seemed to be unlocked,” Prugo says.

Prugo also revealed that the first home robbery him and Lee participated in was at the home of an old friend of his named Eden Shizzle. Shizzle posted on MySpace that he was going on vacation with his family — and Prugo saw an easy target.

After their first robbery, Prugo got the idea to up the ante and rob celebrities next.

“It wasn’t like we were obsessed with these celebrities as much it was the stuff they had,” Prugo says.

While on celebrity gossip websites, Prugo says he saw that Paris Hilton was going to be in Miami and saw an opportunity.

“We had already seen into Paris Hilton’s life so much so it didn’t seem like much more of a step to enter her house,” Prugo says.

Prugo claims that over a three month time span, he and Lee went to Hilton’s home multiple times. (Prugo says he found a website with celebrities’ addresses that had Hilton’s.) The parked outside in her neighborhood and hiked up to the front door. They rang the doorbell and, when no one answered, they entered through the unlocked front door.

The second time they went, the front door was locked, but they found a key under the mat, which they used to gain access. They took the key with them for future robberies.

“We were constantly going to Paris’ house,” he says. “It was like our personal ATM.”

Although the teens were stealing thousands of dollars from the star, Prugo says he never felt guilty.

“I didn’t feel like there was a victim,” Prugo says on screen. “This woman’s worth millions of dollars. We didn’t think she’d even notice.”

Prugo and Lee would go on to rob more celebrities, such as Lindsay Lohan, Orlando Bloom and Audrina Patridge. They would enlist additional members of their crime ring, including Alexis Neiers — now Alexis Haines — who also appears in the documentary to tell her side of the story.