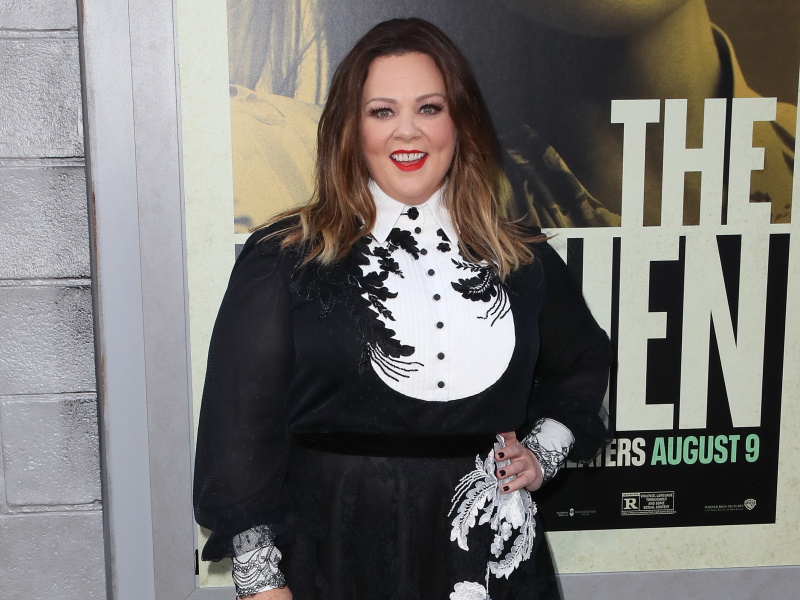 JADA PINKETT SMITH MEMOIR IN THE WORKS: Jada Pinkett Smith is working on a memoir. According to The Hollywood Reporter, the biography will detail her “unconventional upbringing in Baltimore, her friendship with Tupak Shakur, her love story with Will Smith and her experiences with motherhood,

ARMIE HAMMER SPOTTED IN BEVERLY HILLS: Armie Hammer was spotted back in the United States in the wake of the Discovery+ docuseries House of Hammer. The Call Me By Your Name star, who has been hiding out in the Cayman Islands, was spotted having dinner at the popular Beverly Hills eatery Il Pasatio on September 28th, accompanied by an older woman.

KATE BECKINSALE LIKES PETE DAVIDSON MEME: Social media users are rooting for Pete Davidson and Gisele Bundchen to get together if she and Tom Brady split. Among them, is one of the Saturday Night Live star’s famous exes. E! News reports that Kate Beckinsale, who dated the comedian back in 2019, recently liked a popular meme that features Davidson smiling about the speculation that Brady and Bundchen have split.

KIM REVEALES YE’S TEXTS ABOUT HER FASHION WEEK OUTFIT: Kim Kardashian revealed Thursday (October 6th) that Kanye West did not appreciate her Milan Fashion Week looks from February. The SKIMS founder revealed on the latest episode of The Kardashians that he sent her a slammer her oversized Prada jumpsuit that said, “The orange look made me so mad, would’ve went to jail before I went out in that.” Ye famously overhaled her wardrobe when they started dating in 2012 and Kardashian herself has admitted that she was “having panic attacks” without him as her stylist.

MELISSA MCCARTHY CELEBRATES GIRLMORE GIRLS ANNIVERSARY: Melissa McCarthy took to Instagram Thursday (October 6th) to pay tribute to pay tribute to her time on The Gilmore Girls. In one post, she shared a photo of her and co-star Lauren Graham embracing with the comment, “Happy Stars Hollow season to all those who celebrate!! How was this 22 years ago.” In a separate post she praised Graham, writing, “I have no idea how LG did all that dialog – she was amazing.”