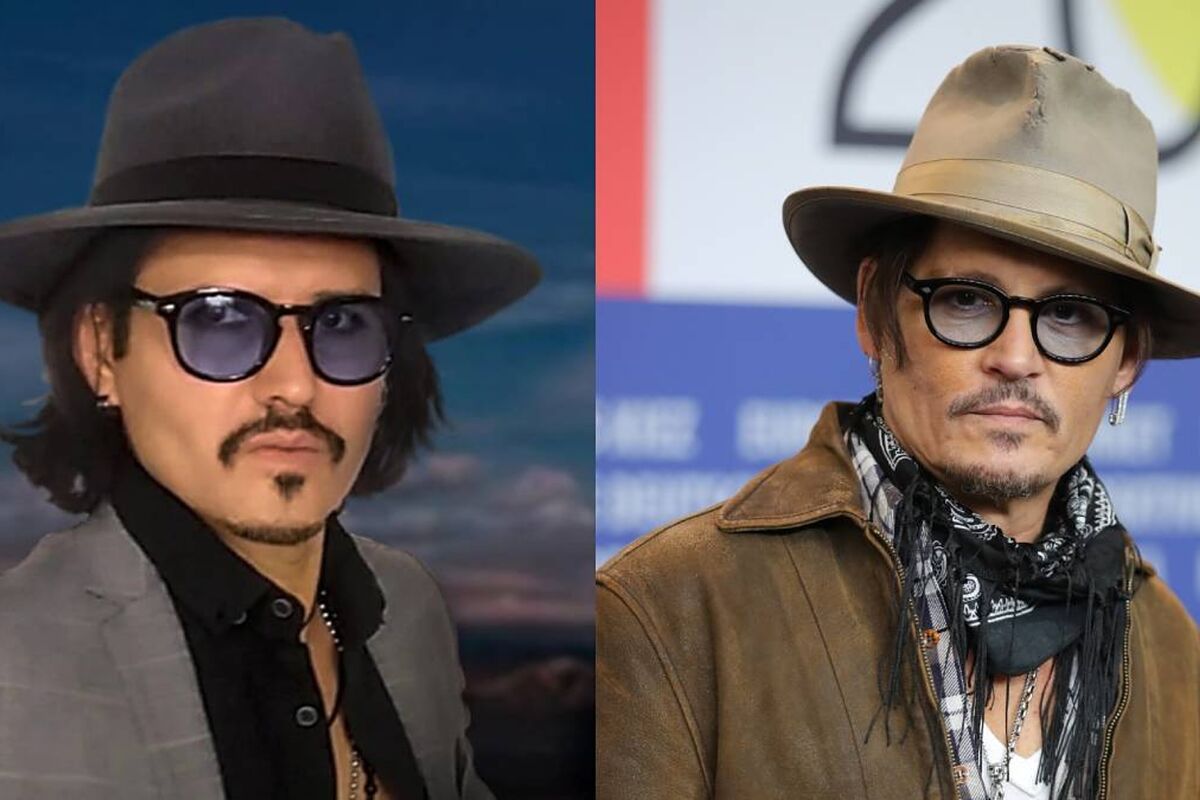 Perhaps a few years back, dressing as one of Johnny Depp’s characters from a movie was pretty hip for these Halloween times. Costumes of Jack Sparrow, Willy Wonka, Edward Scissor Hands, The Mad Hatter, and even Tonto from The Lon Ranger were top sellers for the occasion. But the recent trial against Amber Heard has made the actor himself and his looks gain a lot of popularity.

This has reached a point where people from all around the world is starting to dress like Johnn Depp. Many impersonators around the world have grabbed some level of popularity by creating a gimmick around Depp’s appearance. In Baja California alone, there are already two Johnny Depp impersonators. There is also one in the cities of Mexico and Guadalajara.

In the United States, there are a few Johnny Depp impersonators in Times Square and another one scammed a woman out of $40,000 in Brazil. The Johnny Depp mania is very real and it came here to stay. Winning that trial against Amber Heard has granted Johnny with new star powers that turned him into a worldwide phenomenon.

But the TMZ report of the Halloween sales in Jack Sparrow costumes stores is a new high for the actor who is already working on coming back to the big screen. The celebrity gossip outlet has confirmed that stores in the United States have increased Johnny Depp costume sales by 90% on average. Compared to the sales they had of the costumes during 2021.

Why do people want to look like Johnny Depp so much?

That bohemian oldschool rockstar look is a whole vibe amongst people who want to dress for Halloween. In many cases, there will even be a theme linked to the costume and a whole backstory behind it. Not all iterations will be flattering for the actor but even poor imitation is a form of flattery. Right? Who are you dressing up as during Halloween?