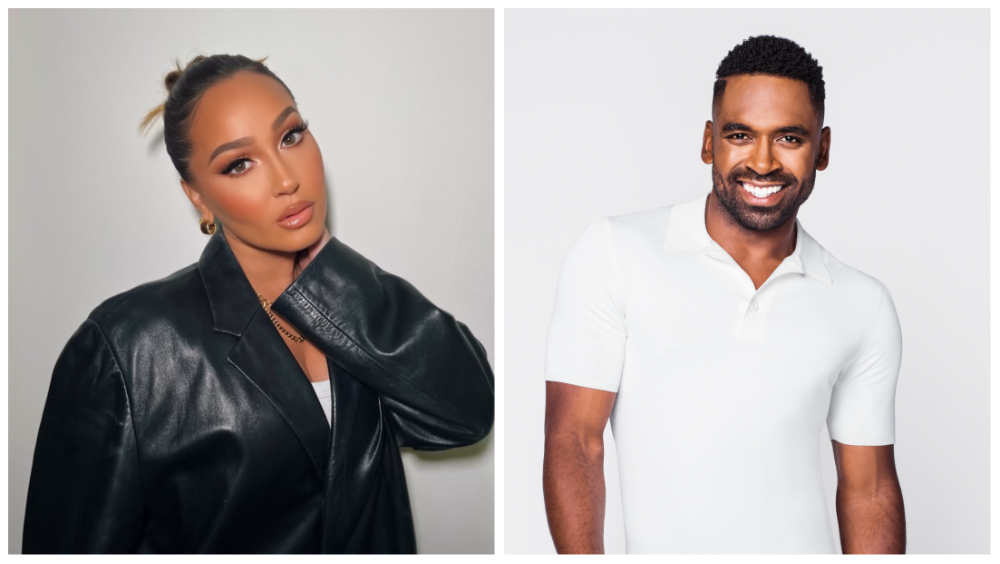 E! News is coming back to television.

The NBCUniversal cable network is bringing back the long-running franchise after a two-year break and is moving it back to evenings.

Adrienne Bailon-Houghton, who just signed a talent deal with the company, and Justin Sylvester are to co-host the show from November 14 at 11:30pm.

In 2020, E! News became a morning show and after going on an indefinite hiatus in March 2020 as a result of the pandemic, it was canceled in August 2020 with its operation moving online as a web news service.

The show, which covers celebrity news and gossip as well as film and TV news, is best known for being hosted by Ryan Seacrest. The new iteration will have an “emphasis on celebrity-friendly, fact-based reporting and serve as a platform for personalities to connect with their fans”.

It is the latest shift at E!, which recently canceled Daily Pop and Nightly Pop, leading to the departure of production staff on those shows.

“E! News has a long history of entertainment news excellence, and we are excited to bring the show back and continue its legacy,” said Tracie Wilson, EVP, NBCUniversal Syndication Studios and E! News. “John Redmann and John Pascarella are strategic, respected executive producers with stellar reputations and Justin and Adrienne are charismatic, seasoned hosts with a genuine interest in pop culture. This is the perfect team to bring a fresh take to this franchise.”