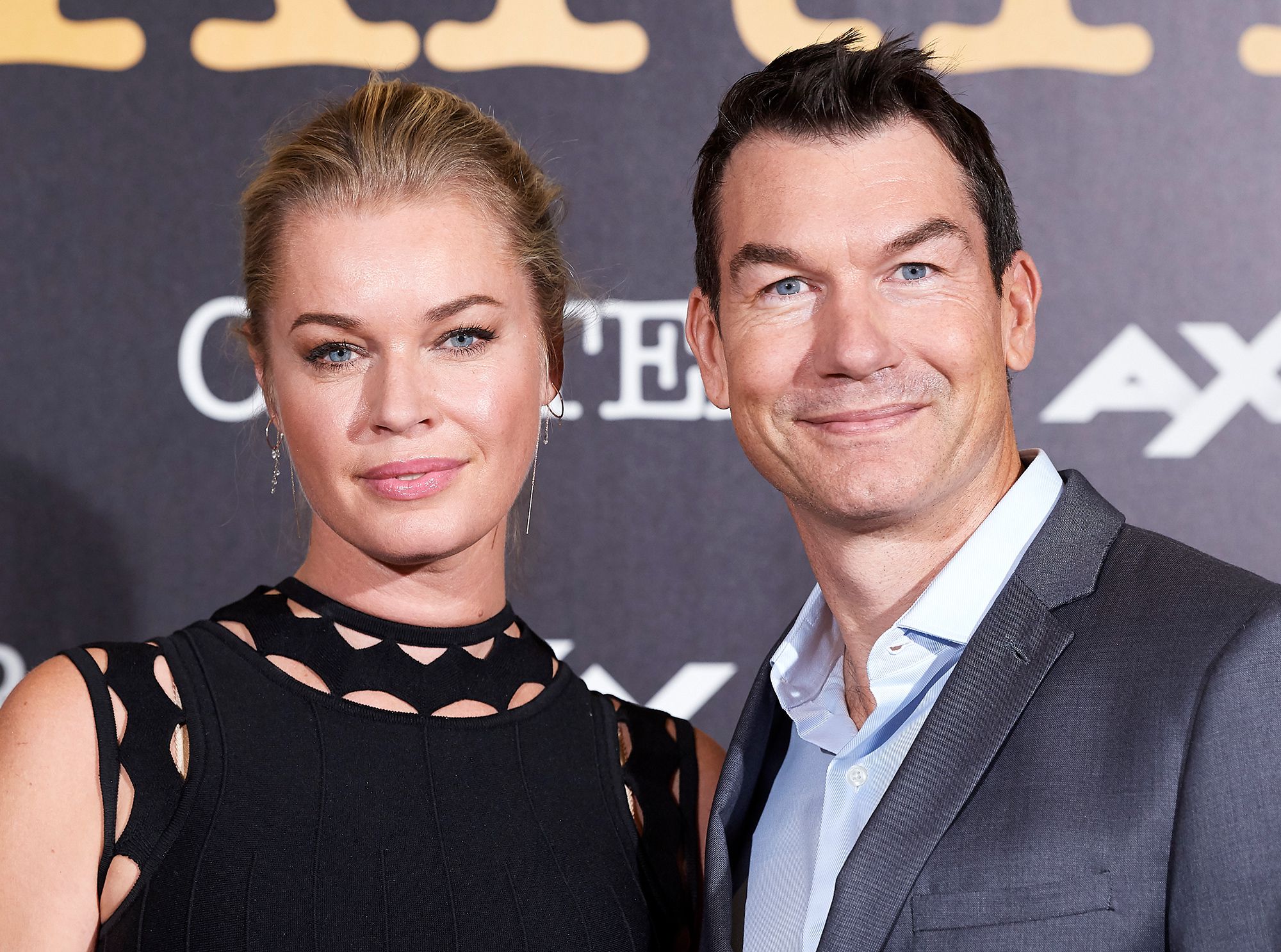 Rebecca Romijn and Jerry O’Connell may be superfans of The Real Housewives of Beverly Hills who’ve made a cameo on the Bravo series, but that doesn’t mean Romijn is ready to step in front of RHOBH cameras full-time.

“We’re such fans of the franchise, but you know, the truth is probably not,” Romijn, 49, told Us Weekly of the chances she might join the show — an idea passionately pitched by O’Connell, 48, during a joint appearance on Watch What Happens Live earlier this month.

“I really would rather talk about them than be one of them,” she continued.

“I feel like I would miss out on the gossip part of it. Or I guess, they all gossip when they’re on the show, but I don’t like fighting,” explained The Real Love Boat co-host, who shares 13-year-old twins Dolly and Charlie with The Talk panelist.

O’Connell and Romijn have been married since 2007 and recently celebrated their 15-year wedding anniversary in July with loving tributes to the other on Instagram.

“15 years today!” O’Connell wrote alongside a photo of the pair swimming. “This one puts up with my mommy issues, cheapness and is infinitely out of my league. INFINITELY.”

For Romijn’s post, she shared a carousel of images of the pair from over the years: “Still smiling after all these years. Happy 15th Anniversary @mrjerryoc Love you!!”

The pair were notably present for the filming of former Beverly Hills star Denise Richards‘ 2018 wedding to husband Aaron Phypers.

“It was so fun,” he told PEOPLE after the fact. “First of all, it was gorgeous. It was oceanfront. They planned it pretty hastily. Listen, if you’re going to get married, try and do it while you’re filming a glamorous reality show because it was like — my wife and I, we had a wonderful wedding and we’re so happy we’re married, but we had months to plan our wedding, and in comparison with Denise’s, who had days to do it, there were some aspects of Denise’s wedding that really took our breath away.”

Never miss a story — sign up for PEOPLE’s free daily newsletter to stay up to date on the best of what PEOPLE has to offer, from juicy celebrity news to compelling human interest stories.

Bravo’s The Real Housewives of Beverly Hills and CBS’s The Real Love Boat both air Wednesdays at 8 p.m. ET.