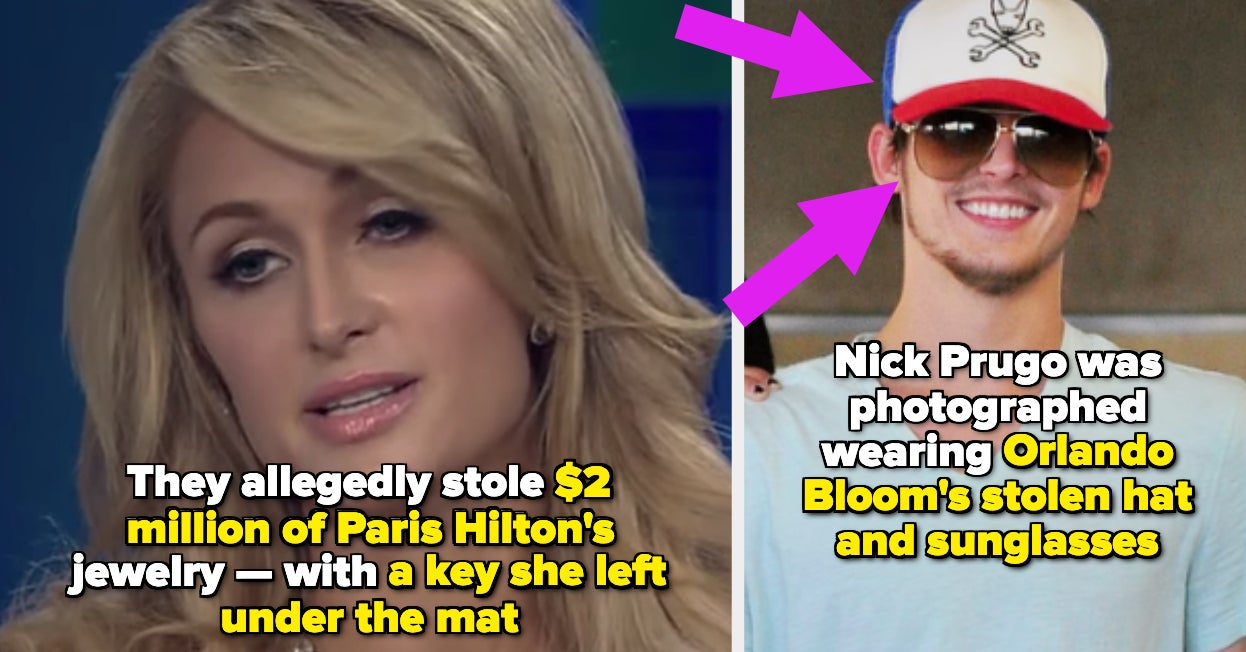 Nick eventually fired Sean and got a new attorney.

Sean said in the documentary, “Immunity deals are usually in writing. But I knew I couldn’t get a written immunity deal. The reason I was comfortable with it not being in writing is because I already had [detective] Brett Goodkin’s commitment that he’d place it in writing in the form of a police report. Whether it was a written immunity deal, or a promise, Nick was going to be the rat, and he was gonna be rewarded for it at the tail end.”