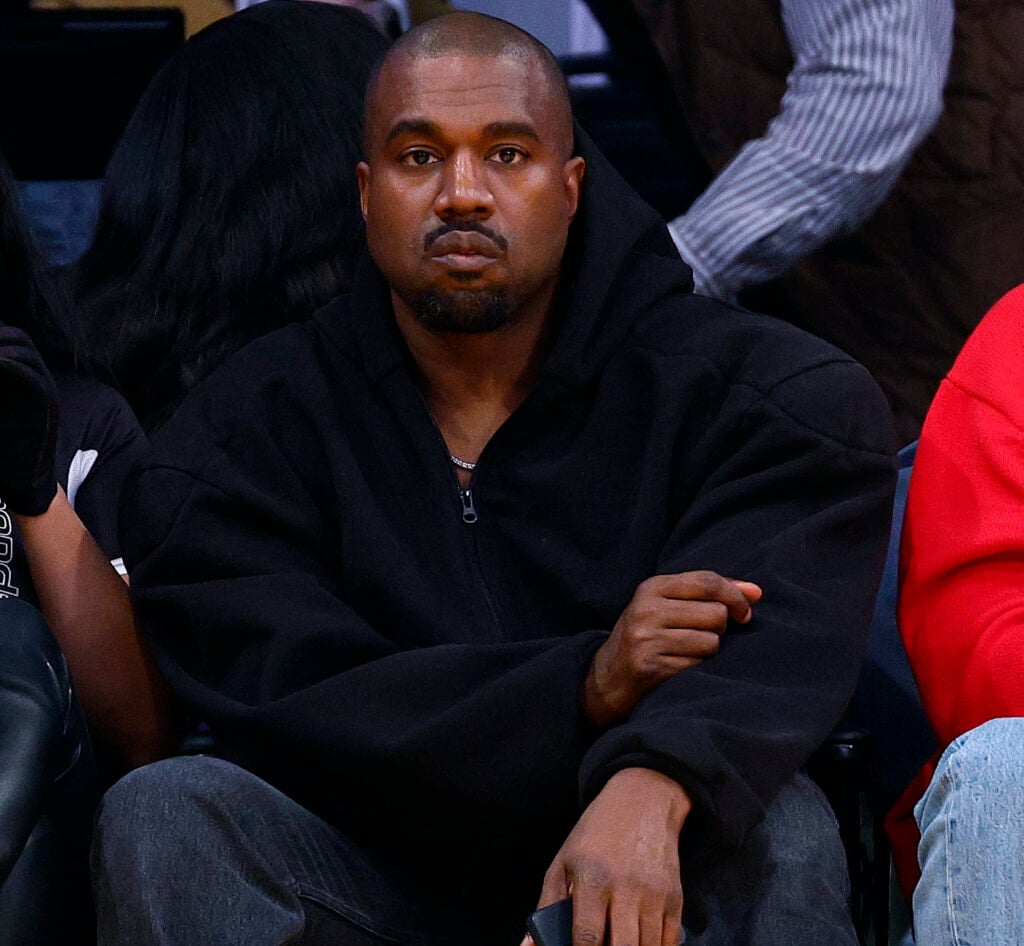 Can someone please track down the world’s tiniest violin?

Kanye West would like it to be played in his honor.

On Thursday, the rapper returned to Instagram for the first time since posting a social media message that threatened violence against Jewish people — and which has resulted in a number of professional setbacks for the embattled star.

“I’m a bit sleepy tonight but when I wake up I’m going death con 3 On JEWISH PEOPLE,” the artist Tweeted about two weeks ago.

“The funny thing is I actually can’t be Anti Semitic because black people are actually Jew also.

“You guys have toyed with me and tried to black ball anyone whoever opposes your agenda.”

West had his social media access restricted after this dangerous post, and was then dropped by his talent agency.

He also lost deals with Vogue and Balenciaga.

Most notably, Adidas ended its prosperous partnership with West just a couple days ago, stating via press release:

“Adidas does not tolerate antisemitism and any other sort of hate speech.

“Ye’s recent comments and actions have been unacceptable, hateful and dangerous, and they violate the company’s values of diversity and inclusion, mutual respect and fairness.”

As part of its statement, Adidas estimated it would lose $246 million in revenue this year as a result of this decision.

In his return too Instagram, meanwhile, West also cited the amount he’s supposedly lost due to various business ties getting severed.

“I LOST 2 BILLION DOLLARS IN ONE DAY AND I’M STILL ALIVE,” he wrote.

“THIS IS LOVE SPEECH. I STILL LOVE YOU. GOD STILL LOVES YOU. THE MONEY IS NOT WHO I AM. THE PEOPLE IS WHO I AM.”

Elsewhere, the celebrity posted a parody headline, which read, “Ye has reportedly cut ties with Kanye West,” captioning the post, “Had to cut ties bro.”

And then elsewhere, he quipped:

In response to her ex-husband’s ranting and raving on the topic of Jewish people, Kim Kardashian came out and said the following this week:

“I stand together with the Jewish community and call on the terrible violence and hateful rhetoric towards them to come to an immediate end.”

For his part, West was given the chance to walk back his inflammatory remarks during a recent interview with Piers Morgan.

He mumbled something at some point about being sorry the “confused he caused” with his “death con” Tweet, but then stated boldly and stupidly:

“I fought fire with fire. I’m not here to get hosed down. It’s a different type of freedom fighter.”