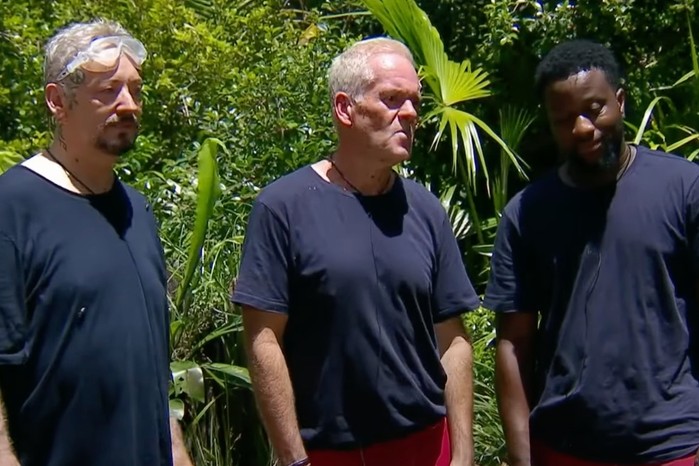 While we’ve been spending our winter evenings sat in front of the TV, the I’m a Celebrity 2022 line-up find themselves in a less comfortable set up over in the Australian camp as we approach the ITV show’s 11th episode.

It’s been a dramatic two weeks so far, with the arrival of Matt Hancock and Seann Walsh, the initial frosty reception from their fellow campmates, a number of failed Dingo Dollar challenges and the show’s first eating trial taken on by the politician and Boy George.

Last night’s episode (Tuesday 15th November) was full of highs and lows for the campers – but what happened? Let us fill you in on the highlights with RadioTimes.com‘s I’m a Celebrity 2022 catch-up video above.

The episode began with the celebrities waking up to another day in camp and while Matt was feeling refreshed from his sleep in the RV (and couldn’t stop telling people about it), Chris Moyles wasn’t having a great morning. He let the camp know that his towel had been taken (telling the Bush Telegraph that he suspected George of being the culprit), prompting Matt as camp leader to order a mass washing of all the towels.

Chris, George and Babatúnde Aléshé then headed off to their Bushtucker Trial, with the public choosing them over Matt for the first time since the MP’s arrival in the Jungle. The trio took on Angel of Agony and only came away with three stars, with Babatúnde saying that he felt as though he’d let his campmates down.

Meanwhile back in camp, Matt was sharing his thoughts on Liz Truss’s time in power, saying that he thinks she won’t be able to return to politics after her short period as Prime Minister. He then went on to reveal that he’d told Boris Johnson to back Rishi Sunak after Truss’s resignation.

The other celebrities were interested to hear all of Matt’s political gossip, however George wasn’t impressed, telling Sue Cleaver: “I find him hard to warm to.”

Mike Tindall, Seann and Charlene White then headed off to take on the next Dingo Dollar challenge and after Scarlette Douglas and Owen Warner‘s failure yesterday, they lifted the camp’s spirits by bringing back a pouch of jelly babies. Yum!

Despite only receiving three stars-worth of food, the campmates showed off their catwalk struts to cheer everyone up – and I think it’s safe to say that Matt Hancock shouldn’t give up his day job (although it’s a bit late for that now).

Ant and Dec then appeared in camp to reveal the results of the next Bushtucker Trial vote – and it’s Chris Moyles who’ll be taking on Boiling Point in tonight’s episode.

I’m a Celebrity… Get Me Out of Here! continues on ITV tonight at 9pm. Find something to watch with our TV Guide or Streaming Guide, or visit our Entertainment hub for all the latest news.

The latest issue of Radio Times magazine is on sale now – subscribe now. For more from the biggest stars in TV, listen to the Radio Times View From My Sofa podcast.