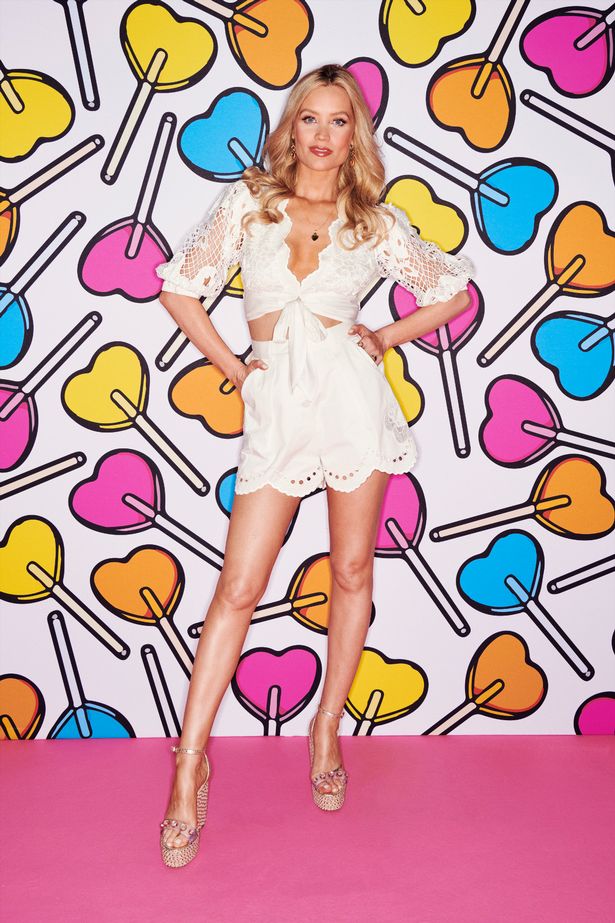 Maya Jama is reportedly set to take over Laura Whitmore‘s former role as the host of Love Island.

Laura, 37, announced that she would be leaving the show shortly after the 2022 series aired, and fans have been eagerly waiting to find out who will be hosting the next series of the ITV2 dating show.

Many voiced their hopes that TV presenter Maya, 28, would take over the role, and now The Sun has revealed that she’s in the process of finalising her contract with ITV.

A source told the publication: “Maya was ITV’s dream option. She is fun, beautiful and a brilliant presenter. She was discussed as a possible replacement for Caroline two years ago — but now the time is right.”

The insider continued: “They think she’ll make the show her own and carry on from where Caroline left off.

“They’re just in the process of finalising the last few details — but barring any huge surprises she will be announced formally very soon. They are just dotting the i’s and crossing the t’s.”

An ITV spokesperson said: “Our new host will be announced in due course.”

Maya is reportedly set to front the upcoming winter edition of Love Island, which is scheduled to take place in South Africa in January.

It is believed that she will also host the next series of the original version of show, which will air during the summer in 2023.

Do you love celebrities, fashion, home interiors and beauty? Then do not waste another minute of your time and sign up to our daily newsletter, where you will receive all that – and more – straight to your inbox at 5pm every day.

From exclusive at home tours, cleaning hacks, the latest in beauty trends – and of course, all the latest celebrity gossip, look no further.

Pop your email address in the box at the top of this article, and et voila! Enjoy

Laura announced she was quitting Love Island on 22 August after hosting the last three series of the hit dating show.

The 37 year old took to Instagram to announce the news, writing: “Some news! I won’t be hosting the next series of Love Island.

“There are certain elements of the show I’ve found very difficult that cannot be changed some due to the format, including the flying back and forth to South Africa along with my new conflicting projects.”

She then paid tribute to her late friend and former Love Island host Caroline Flack, who passed away in February 2020.

“I wish it was still possible but know you’ll be in safe hands. I was only planning to fill in for Caroline for a series and it turned into 3 series. I hope I did you proud Caroline,” Laura concluded her statement alongside a red heart emoji.

Laura left big shoes to fill on the hit dating show as she also presented weekly Love Island spin-off show Aftersun, which saw celebrity guests and former Islanders join her to give their verdict on the past week’s episodes.

Fans had vouched for Maya to take over the role as well as Love Island winner Ekin-Su Culculoglu and former Islander Maura Higgins, with Vick Hope’s name also coming up over recent weeks.