Levine, frontman of rock band Maroon 5, has spent much of the past month in the tabloids, after multiple allegations, from multiple women, of him sending flirty messages and DMs. One woman alleges a full-blown affair. Levine is married with two children — and a third on the way.

Although he has admitted the “inappropriate” messages, he denies an actual affair, despite 23-year-old model Sumner Stroh claiming the affair lasted “a year” and included a moment where Levine asked if he could name his yet-to-be-born third child after her. 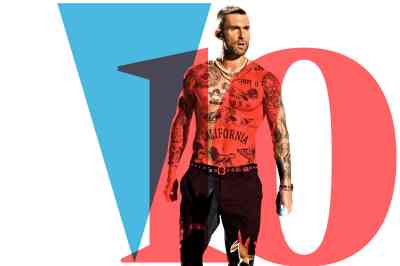