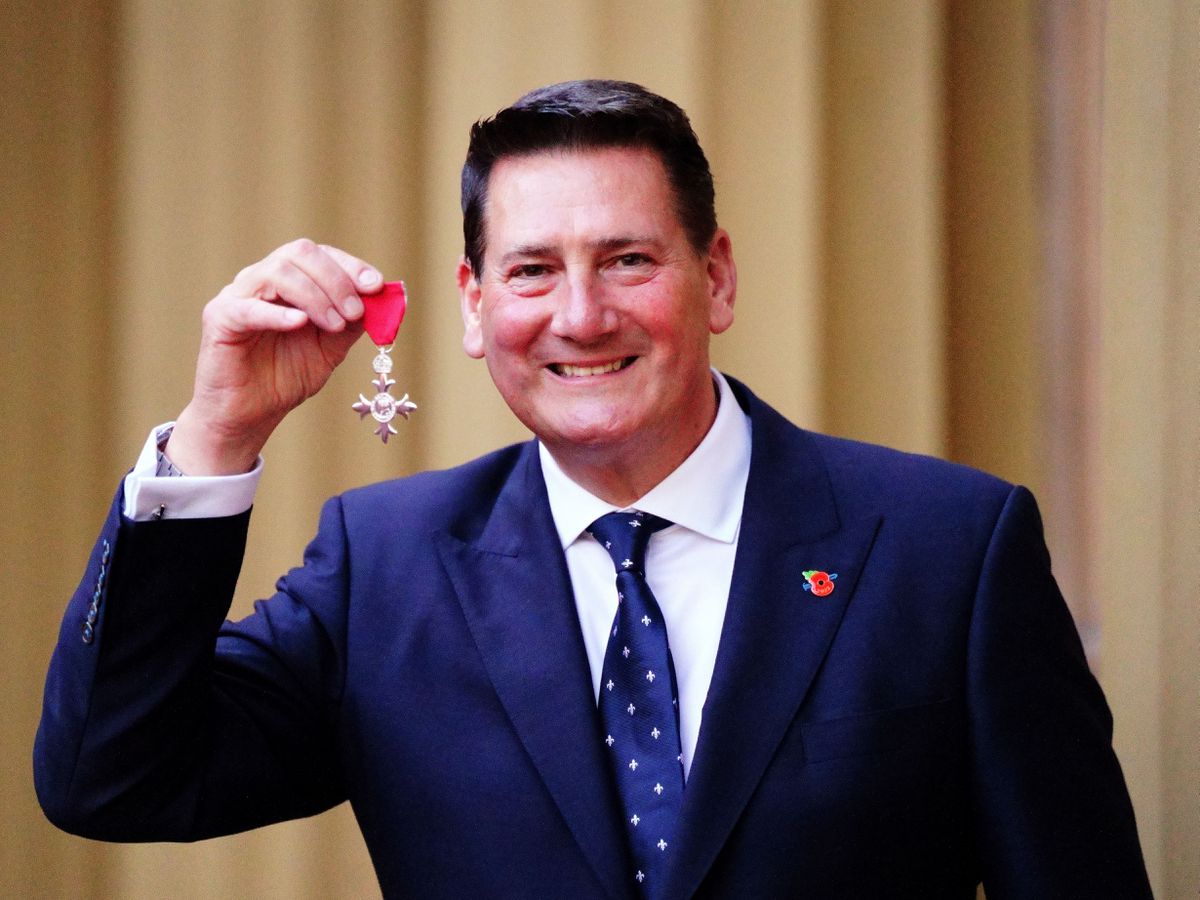 Matt Hancock will regret joining I’m A Celebrity… Get Me Out Of Here! as the focus will be on “juicy gossip” about him rather than raising awareness of dyslexia, a former contestant has said.

Former Spandau Ballet singer Tony Hadley said he thinks Mr Hancock is making a “big mistake” by signing up to the ITV programme, adding that he thinks politicians “need to be above celebrity”.

Mr Hancock had the Tory whip suspended after it emerged that he was joining the reality show at a time when Parliament is sitting and has faced criticism from opposition politicians and from within his own party.

Hadley, who appeared on I’m A Celebrity in 2015, made the comments after picking up his MBE for charitable services to Shooting Star Chase Children’s Hospice Care during a ceremony with the Princess Royal at Buckingham Palace on Thursday.

The singer said: “If I was him I wouldn’t have gone in. I mean I’ve got to say from my point of view I had a fantastic time. It was wonderful.

“But I think at this time in politics in our country, I think that politicians need to be above celebrity. And I don’t think it’s a good move for him.”

Hadley added: “I just think politics has got to be, you know, we’re at a point in our country’s… sort of time span, life, whatever, when, you know, people are really suffering.

“The whole country is going through a mess. We’ve got stupid wars going on in Europe, Ukraine, Russia, crazy times.

“We’ve got China threatening Taiwan and stuff like that. Our politicians need to be focusing on what’s the problem at hand, not going into a jungle.

“I mean, he’s talking about ‘I’m going to talk about dyslexia’. Trust me. They’re not interested in dyslexia when you’re in the jungle.

“They’re interested in, you know, why he left his wife, why he was caught red-handed… They’re going to be going for that kind of thing. They want juicy gossip.”

Mr Hancock previously told The Sun he wants to use the “incredible platform” on the show to raise awareness of dyslexia and insisted it “wasn’t the cheque” that made him decide to join the show.

“And the one thing is, is that Matt Hancock will be given every single trial that is voted on by the public every single day of the week.”

Hadley said he will be watching as he and his family are fans of the show.

“I love watching. I love watching the eating trials. It’s the funniest thing on TV. So yeah, I’ll watch it but I think he’s made a big mistake,” he said.

Hadley also commented on Boy George, who he has known since he was 19, doing the show.

“I loved it. I loved every minute of it, but I’m not sure how George is… what he’s going to make of it, because trust me, you don’t get champagne when the cameras go off at nine o’clock.

“It’s tough in there. You get really hungry and it’s tough. But good luck to George. He’s a lovely guy.”

Speaking about being made an MBE, Hadley said he was “really proud”, adding: “It’s such an honour. It was a bit of a shock to be honest.”

Reflecting on when he found out, Hadley, who is vice president of Shooting Star Children’s Hospices, said: “I was like ‘wow’, I really didn’t expect it.”